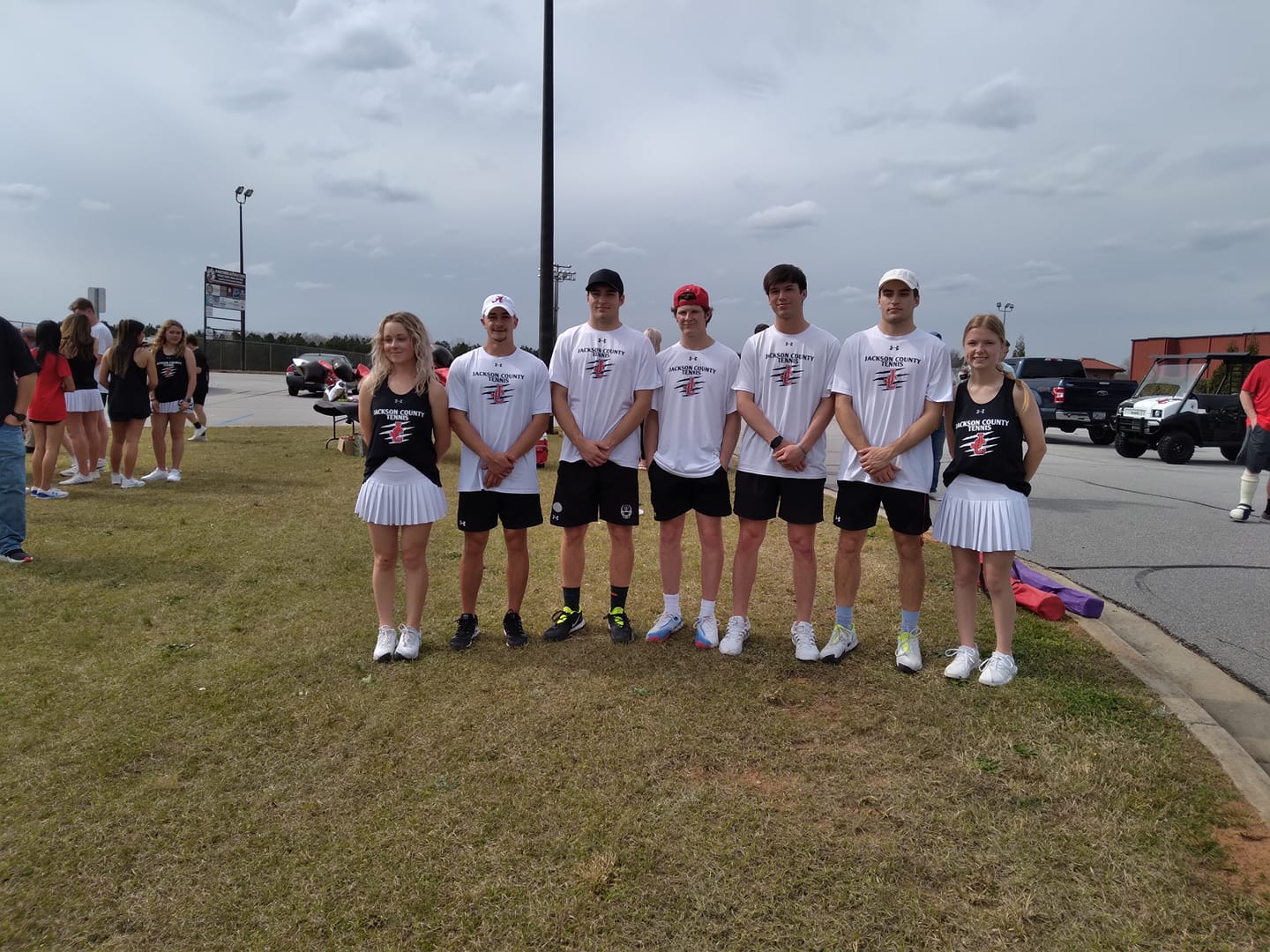 The Panthers get another big win to remain undefeated in the region. The boys beat Eastside 4-1 to move to 10-5 (6-0). The night began with Kade Graves earning his twenty-first consecutive victory, winning 6-1, 6-0. Kade has given up only two games in region play all season long. He put us up 1-0. Then, our one doubles tandem of Christian Honeycutt and Xander Julian eased past their opponents 6-2, 6-3 to give us a 2-0 lead. At two singles, Drake Tatar sealed our victory with a 6-0, 6-0 win to put us up 3-0. At two doubles, Garrett Julian and Bo Reeves gave us a 4-0 lead with a 6-1, 6-1 victory. Finally, our lone loss of the night came at three singles where Will Stevens, making his varsity debut, lost 6-0, 6-0 to end the night. Now, the Panthers face Greenbrier for top seed in the region tournament on Friday as both teams are undefeated heading into that match.